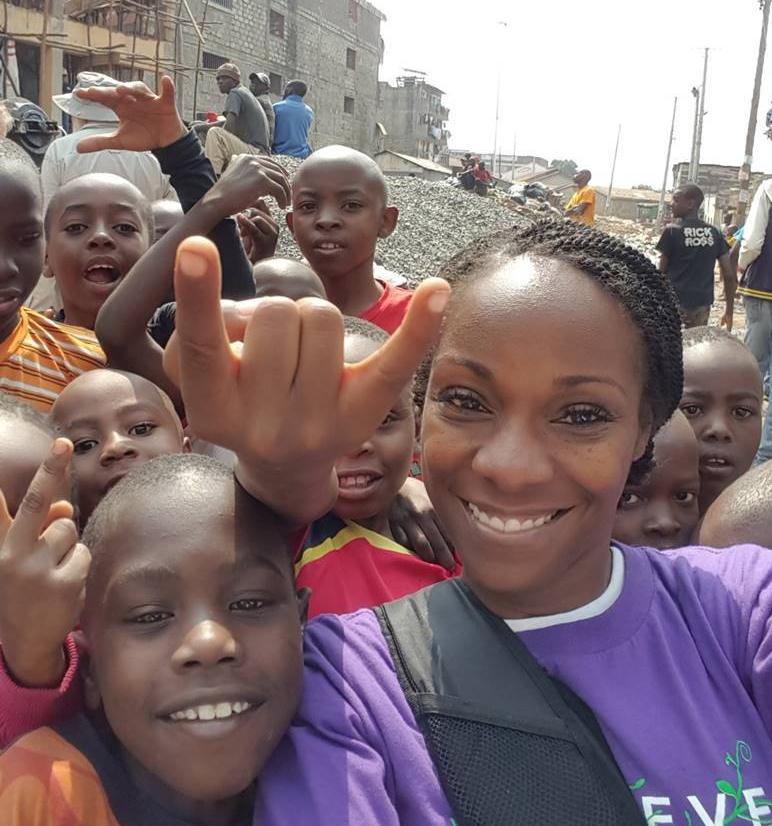 One Sunday morning in December at House of Fire Ministries of the Lord Jesus Christ in Rock Island, Illinois a message was preached: Blessed are they which do hunger and thirst after righteousness: for they shall be filled (Matt 5:6).  Upon hearing that message, she accepted Jesus Christ as her Lord and Savior and was filled with the Holy Spirit that same day.  Immediately, God began revealing spiritual gifts and the calling on her life.  She has been working steadfast for the Lord ever since.

Apostle Wilson learned and served alongside her husband at House of Fire Ministries of the Lord Jesus Christ in many capacities under the leadership and spiritual guidance of Pastor Darryl and Co-Pastor Kimberly Thompson.  She has served as an Intercessor, Armor Bearer, and Co-Pastor at Greater Faith Word Ministry in El Paso, TX under the leadership and spiritual guidance of Apostle Jacqueline Jones. Apostle Wilson was ordained as an Elder and installed in the office of a Prophet on February 26, 2006. In December 2007, God called her to the office of an Apostle; March 2012 she was consecrated in the office of an Apostle.  Apostle Wilson is mentored by one of the greatest Generals of the Gospel, Dr. Marilyn Hickey.

Apostle Wilson is a national and international representative of God who understands that she has been “Sent” by God, traveling throughout the world spreading the Gospel of Jesus Christ.  She has traveled, taught, and ministered in 14 countries.  Apostle Wilson also travels and leads mission groups to the Dominican Republic building churches, schools, medical clinics, water purification systems and conducts outreach activities along with Vacation Bible School for children in various communities.  Apostle Wilson is a prayer warrior who establishes Intercessory Prayer Teams around the world that pull down demonic forces to establish God’s Kingdom on earth. Under the guidance of the Holy Spirit, Apostle Wilson established Ambassadors for Christ International Fellowship, an organization that provides apostolic covering, mentoring, and training for Pastors, Leaders, and Independent churches.  Apostle Wilson also frequently hosts revivals, conferences, and crusades under the anointing and leading of the Holy Spirit.  Her deepest desire is to do the will of her Father, the Almighty God.