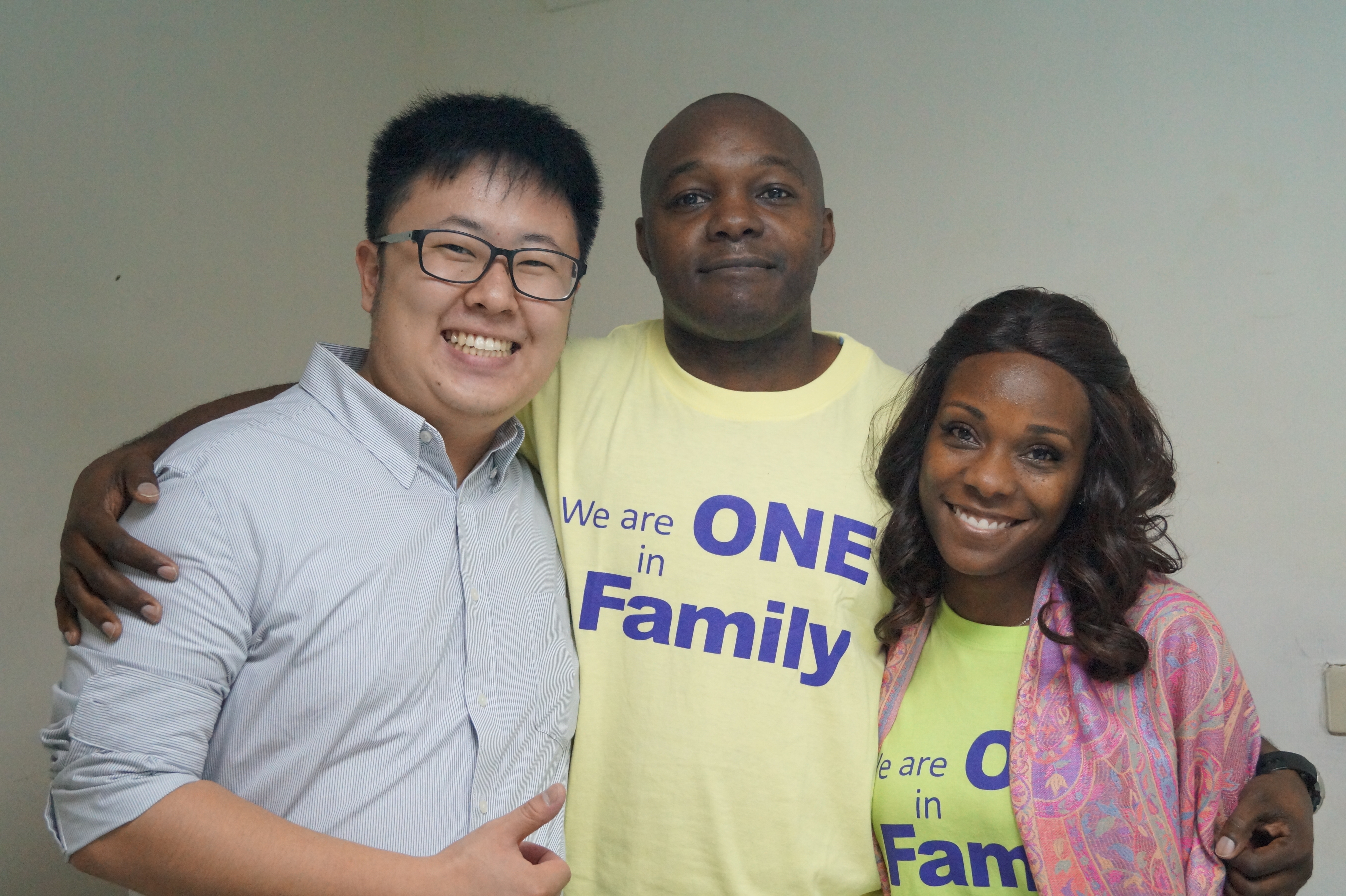 “Finally, my brethren, be strong in the Lord, and in the power of his might…”  Ephesians 6:10-20.  This is Pastor Wilson’s favorite scripture.  As a Soldier, Pastor Wilson understands this commandment from the Lord and its importance.

In 2003, Pastor Wilson met Pastor Darryl Thompson, Pastor and co-founder of House of Fire Ministries of the Lord Jesus Christ of Rock Island, IL.  Their encounter led to Pastor Wilson and his wife visiting and later joining the ministry.  After attending House of Fire for less than a year, Pastor Wilson felt the calling from the Lord.  He decided to dedicate his life to Christ and was water baptized.  He was soon baptized with the Holy Spirit and Fire with the evidence of speaking in tongues.  He immediately began serving with his wife as the leaders of the House of Fire church and leadership planning committee, the “A Team”.

Pastor Wilson was taught the importance of ministering and serving with his wife, an embodiment of the biblical premise of the two becoming one. (Genesis 2:24) This remains a foundation of his ministry today.  Pastor Wilson has ministered with his wife from the beginning of his rebirth in Christ Jesus.  They have served together as intercessors, teachers, ministers, deacon/deaconess, youth ministers, etc.  Pastor Wilson ministers with his wife nationally and internationally spreading the gospel of Jesus Christ.  They have ministered in 14 different countries around the world.  Together, they establish prayer teams, provide spiritual leadership and guidance, and lead mission trips to spread the gospel.  They believe in showing their faith by their works because faith without works is dead being alone. (James 2:17-20)

Pastor Wilson strongly believes in the power of prayer.  His spiritual foundation is rooted in prayer, believing prayer is vital to establishing and cultivating a relationship with God.  His ministry upbringing taught him the importance of praying in the Spirit to foster and cultivate his relationship with the Lord.  Pastor Wilson is dedicated to reading and applying the word of God to every aspect of his life.  Pastor Wilson believes the word of God is not just simple guidance or theory.  Another one of his favorite scriptures is James 1:21-25; being a doer of the word and not just a hearer.  He believes we must live the word under the guidance and leading of the Holy Spirit.

Raised in the Church of God in Christ and Baptist denominations, Pastor Wilson has a rich family history of serving the Lord.  He has ministers on both sides of his family. Through his upbringing and own personal experiences with the Lord, Pastor Wilson is non-denominational and seeks to do the will of the Lord.  He was born and raised in Kansas City, Kansas.  Upon graduating from high school, he enlisted in the US Army.  He attended college at North Carolina A&T State University where he was a member of the Aggie Battalion ROTC program and earned a Bachelor of Science degree in Chemical Engineering.  He was commissioned as a Second Lieutenant in the US Army Corps of Engineers.  Pastor Wilson met his wife, Apostle Donetta G. Wilson, while attending college in North Carolina.  Pastor Wilson also has a Master of Management in Information Systems from Troy University and Master of Science in Public Health from Uniformed Services University of the Health Sciences.  Pastor and Apostle Wilson have four children.